Leaving Everything Most Loved
(eAudiobook) 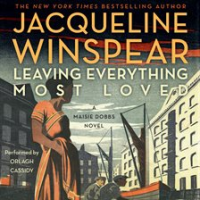 Powered By Aspen Discovery supported by ByWater Solutions
v. 20.14.00
CONNECT WITH US