What Unites Us
(eAudiobook) 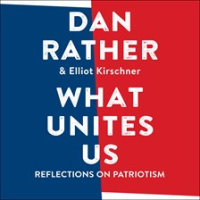