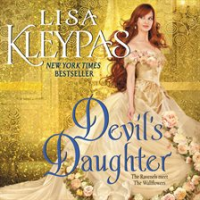 Powered By Aspen Discovery supported by ByWater Solutions
v. 20.12.01
CONNECT WITH US