The Child is the Teacher
(eAudiobook) 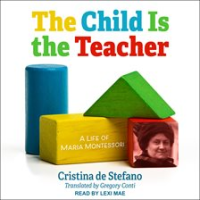